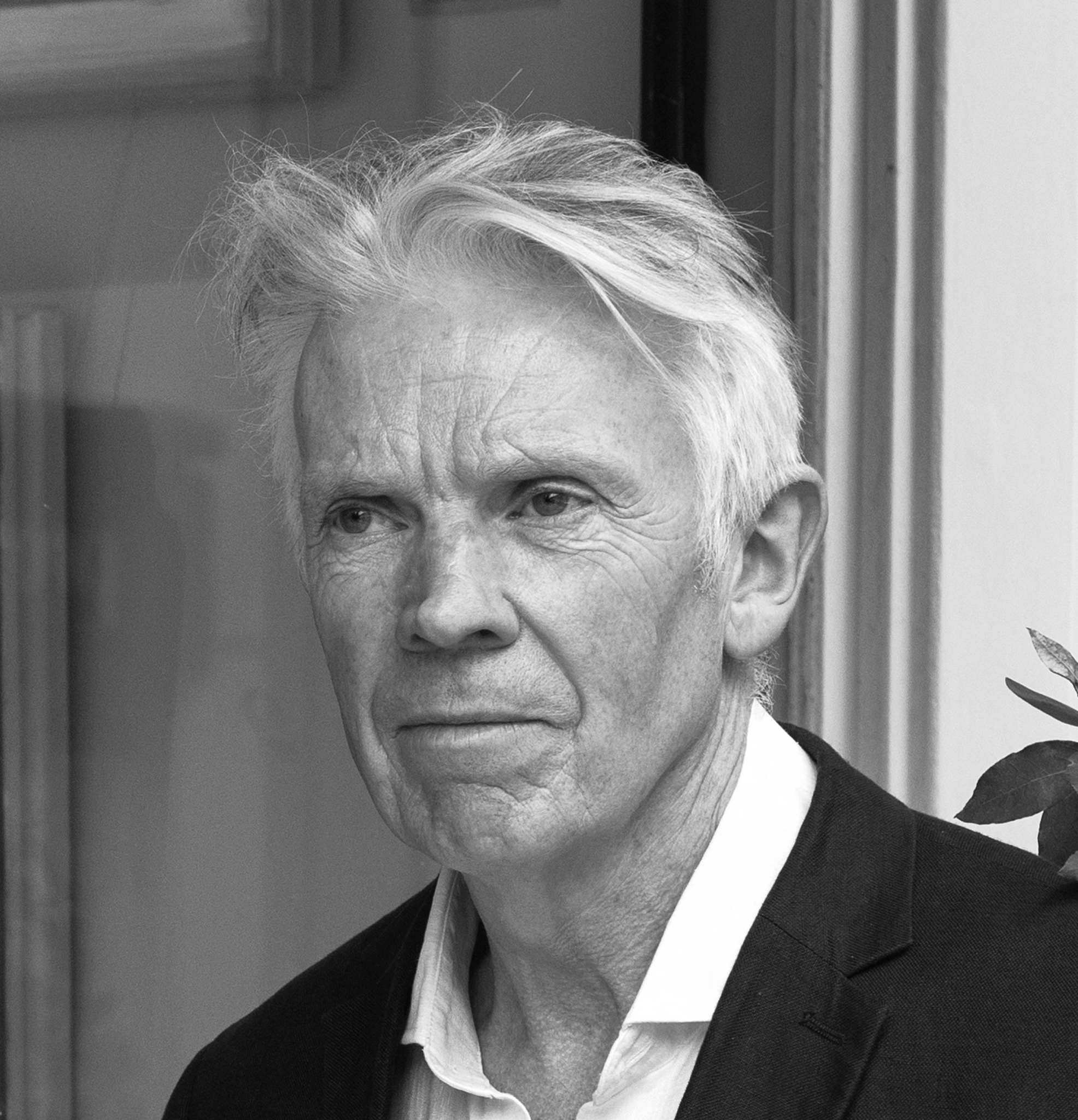 Richard Colson is a contemporary British painter. He has a BA in Fine Art (Painting) 1st Class from Goldsmiths' College. He is represented in London by Cricket Fine Art

Richard Colson was born in Edinburgh He studied painting at Goldsmiths (1973-77) where he was awarded a BA Fine Art 1st Class (Hons) (1977) His work then began to be included in group shows at The New Grafton Gallery, the Russell Gallery, Cadogan Contemporary, the Francis Kyle Gallery and then at Theo Waddington Fine Art He had his first solo show in London at Theo Waddington Fine Art (1996) This was followed by a solo show in Dublin at the Solomon Gallery (1997) He had a two person shows at the New Grafton Gallery (2004) and at the Russell Gallery (2009) Other solo exhibitions have been at Royal Dutch Shell (2005), the Palace of Westminster (2006) and at the Chelsea Arts Club (2020) His work has often been selected for inclusion in themed exhibitions by Art Below such as Bondage (2016), Queen Themed (2016) and Unmissable (2019) His awards include a Daler-Rowney Prize at the London Group – Barbican Curve Gallery (1992) and the Fresh Paint Prize in Wales (Picton Castle) (2017) Notable purchasers of his work have been Thos Agnew and Sons, the House of Lords, the House of Commons, Pearson Holdings (FT), Fasken and Royal Dutch Shell He lives and works in London Fondamenta Ogni Santi, Venice features in a space designed by Henriette von Stockhausen at VSP Interiors
With thanks to Cricket Fine Art 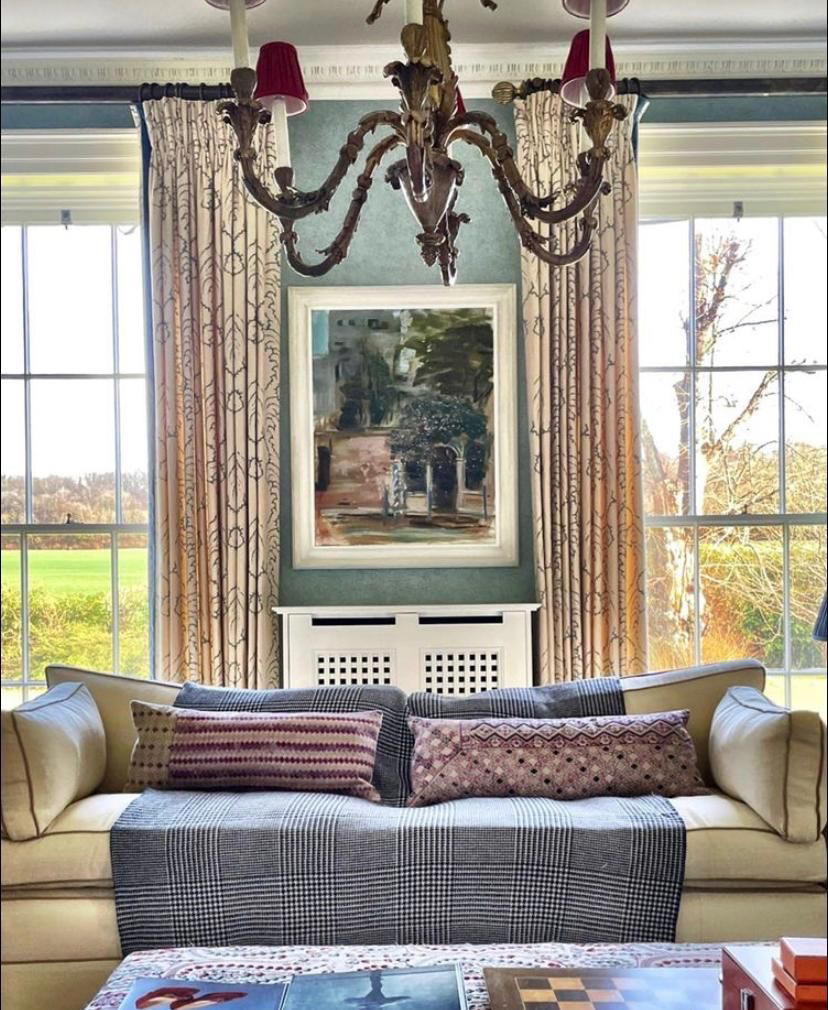 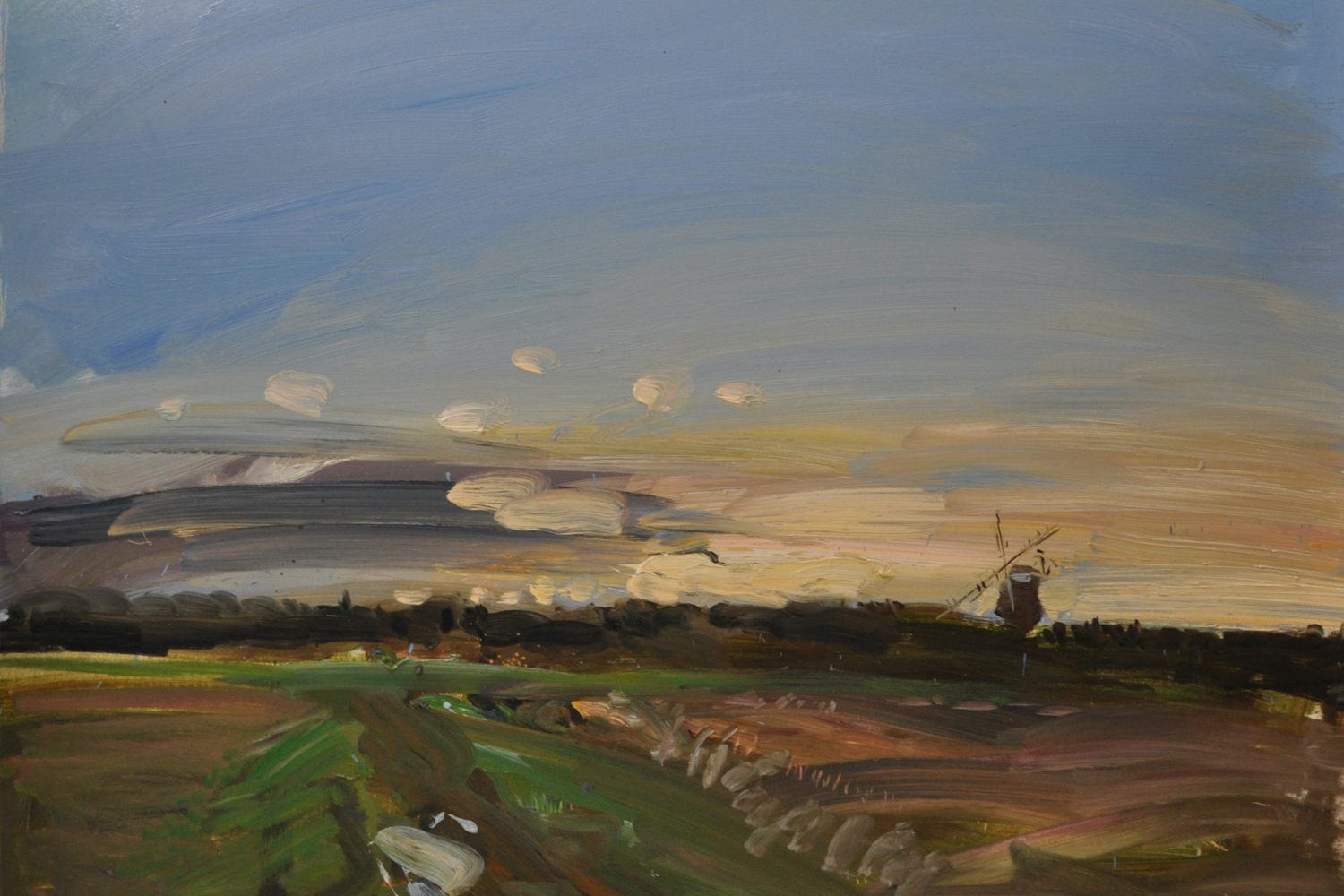 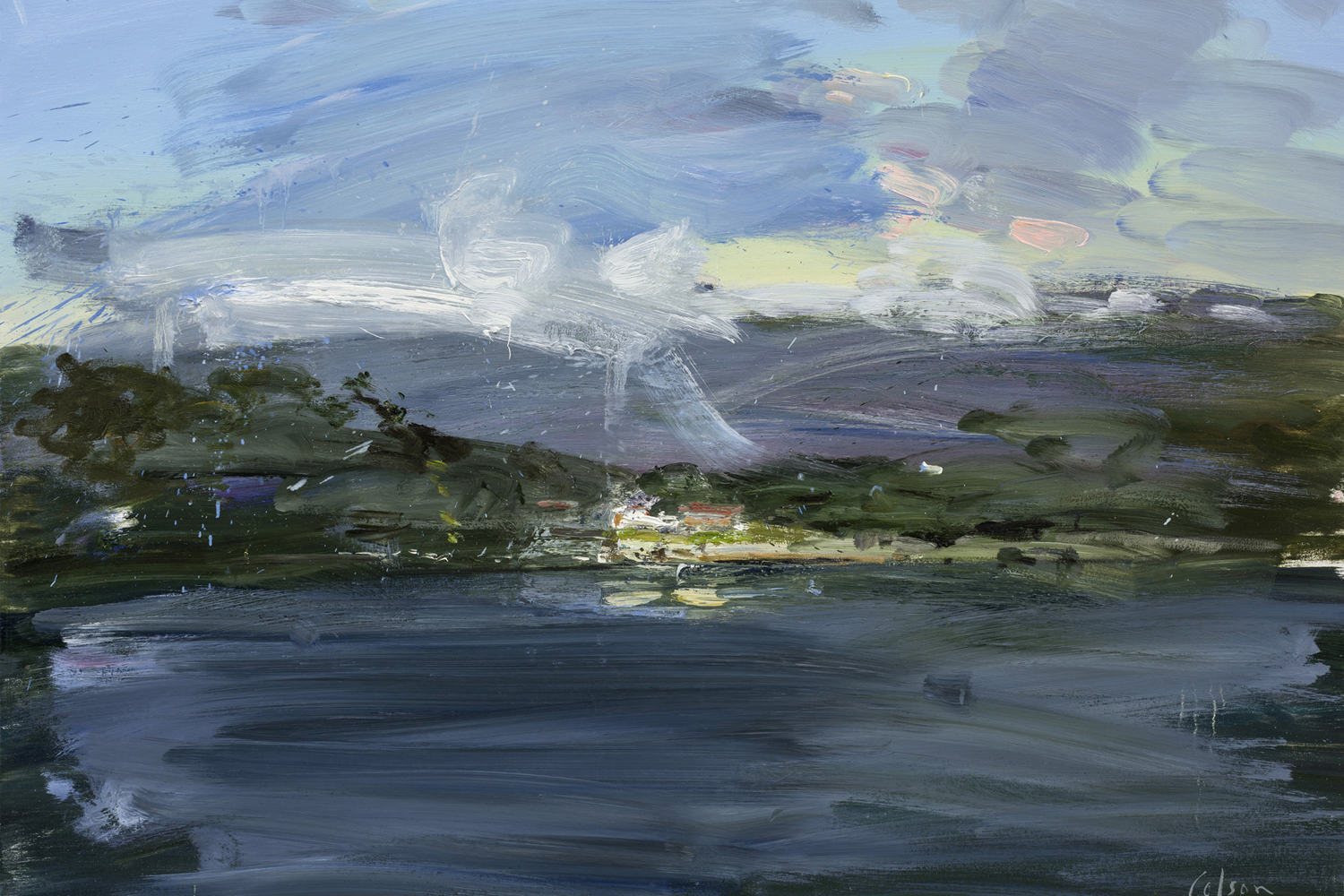 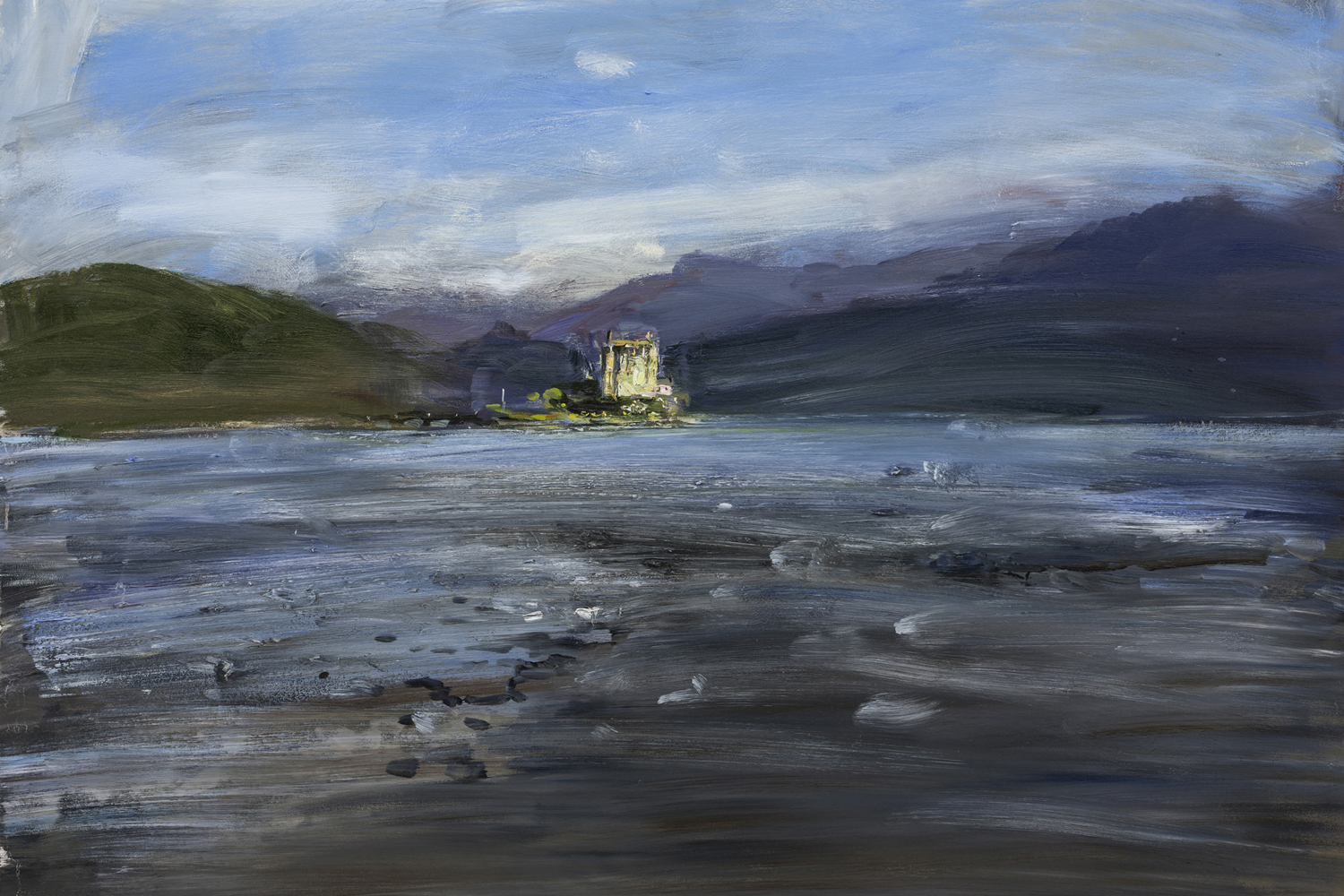 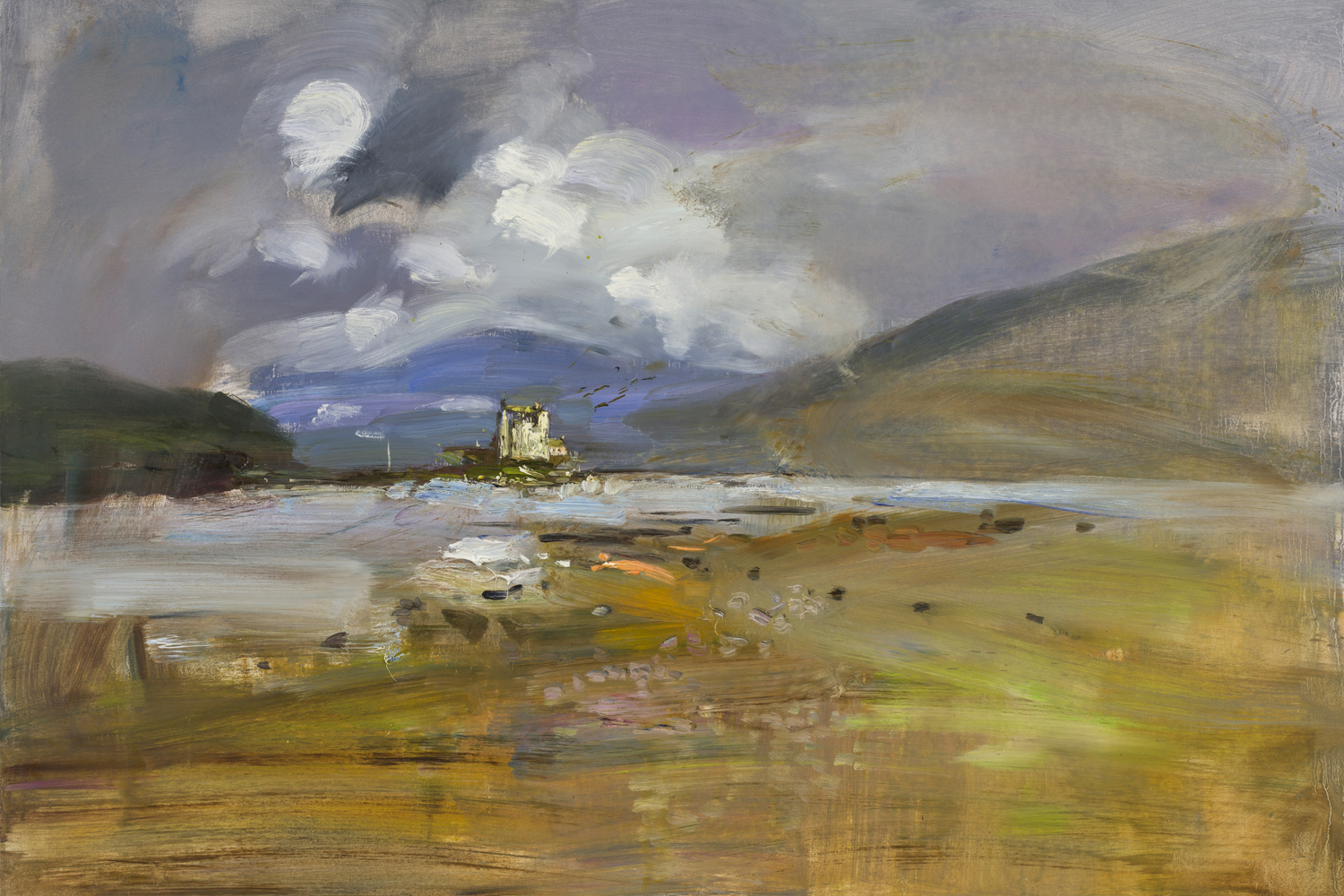 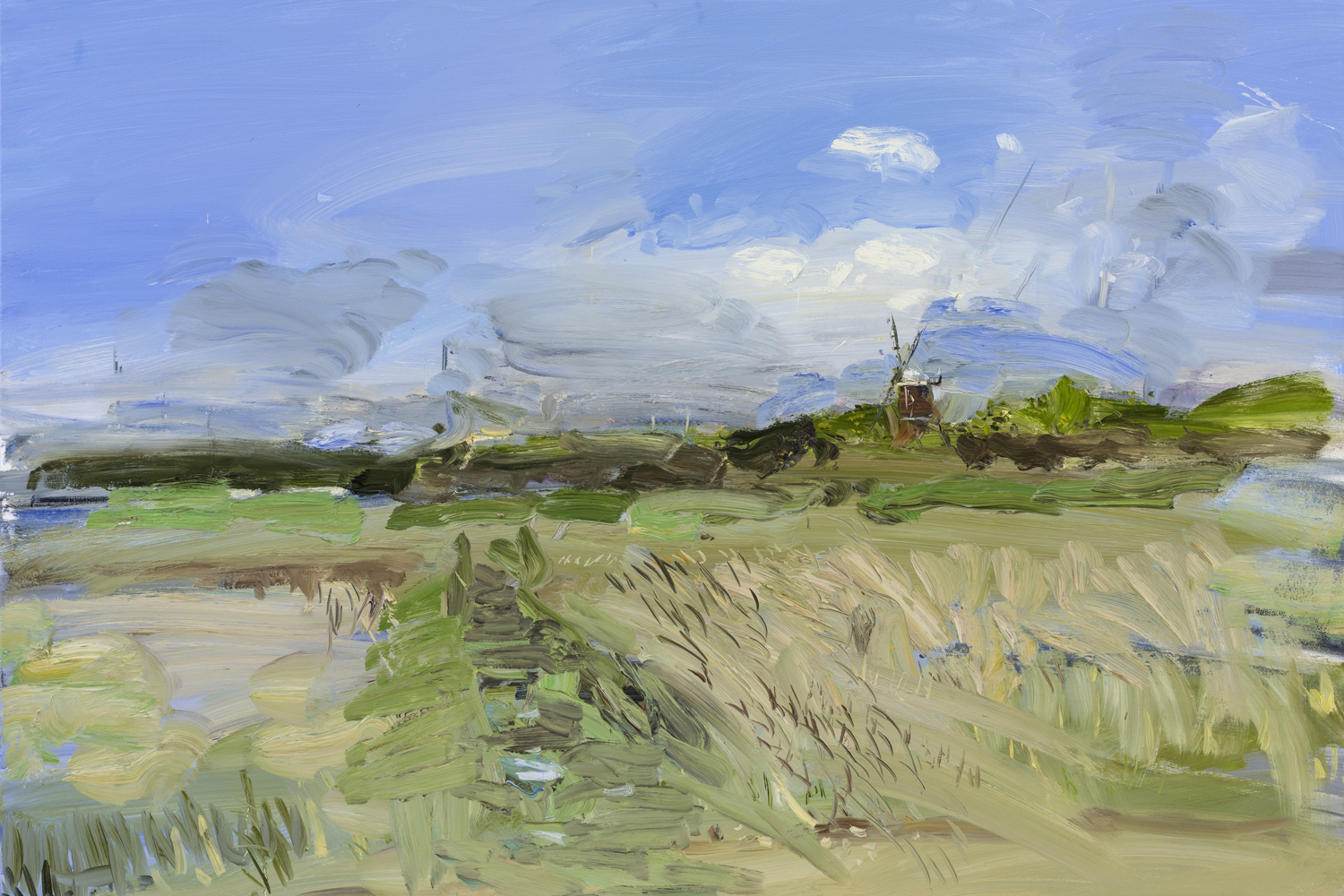 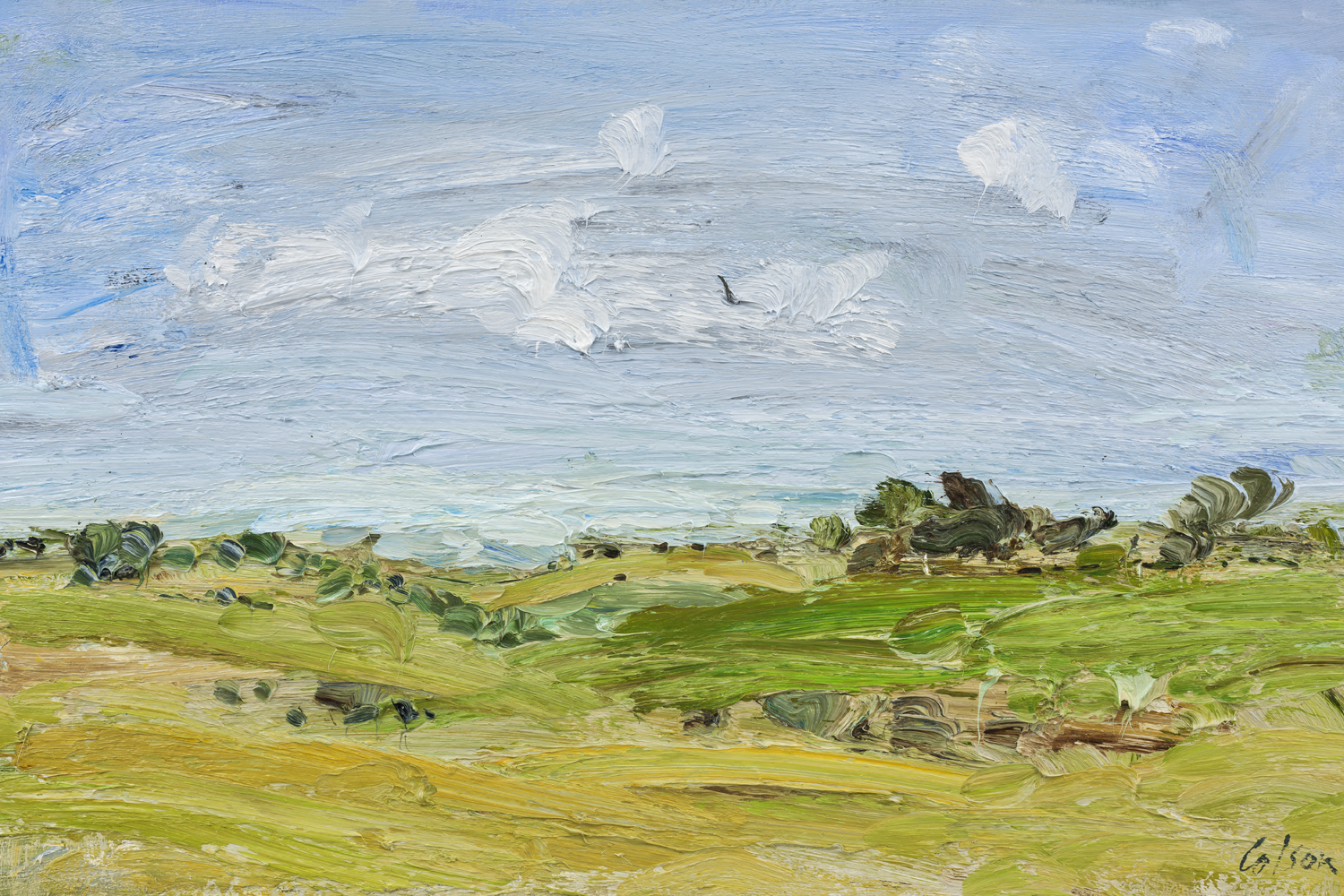 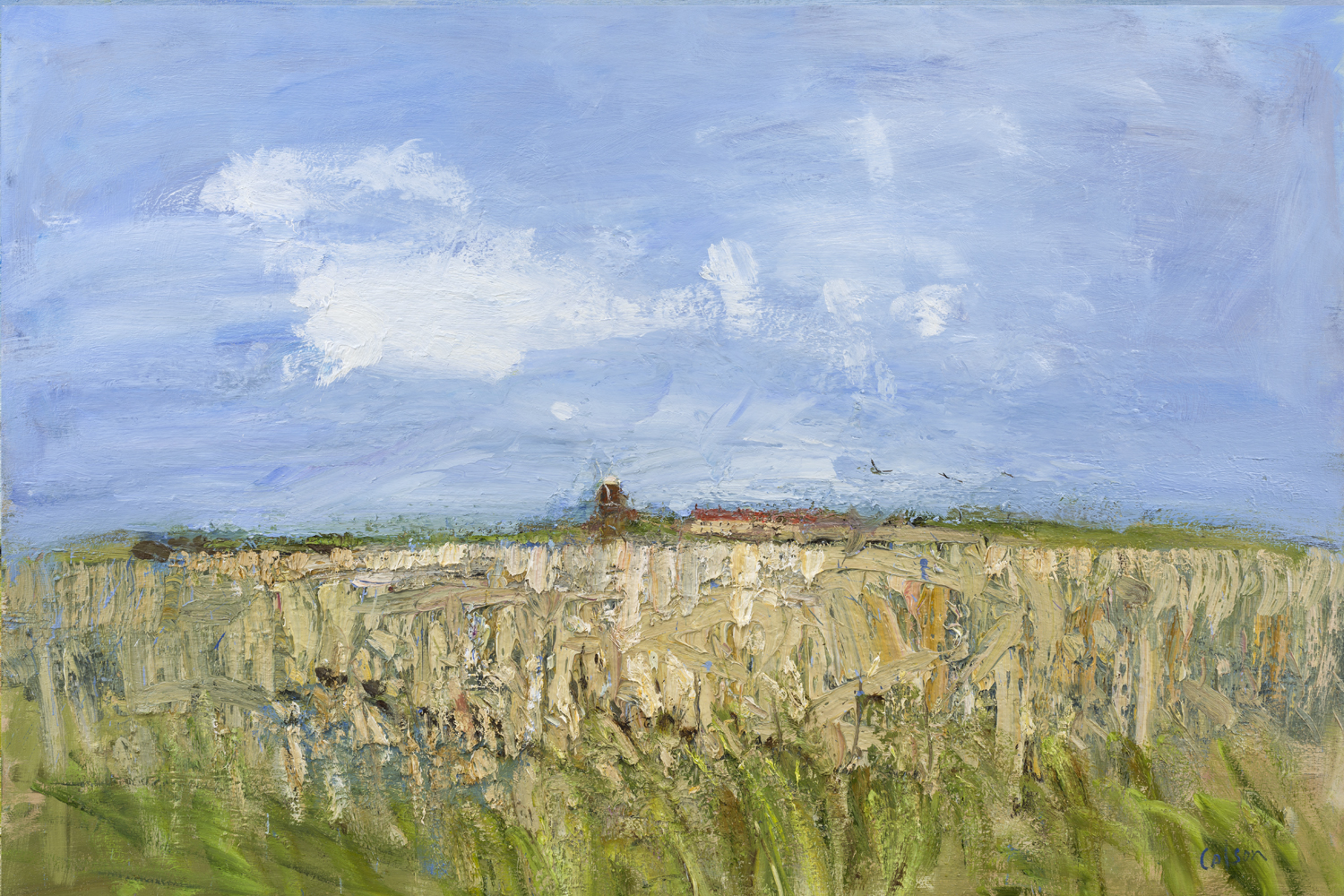 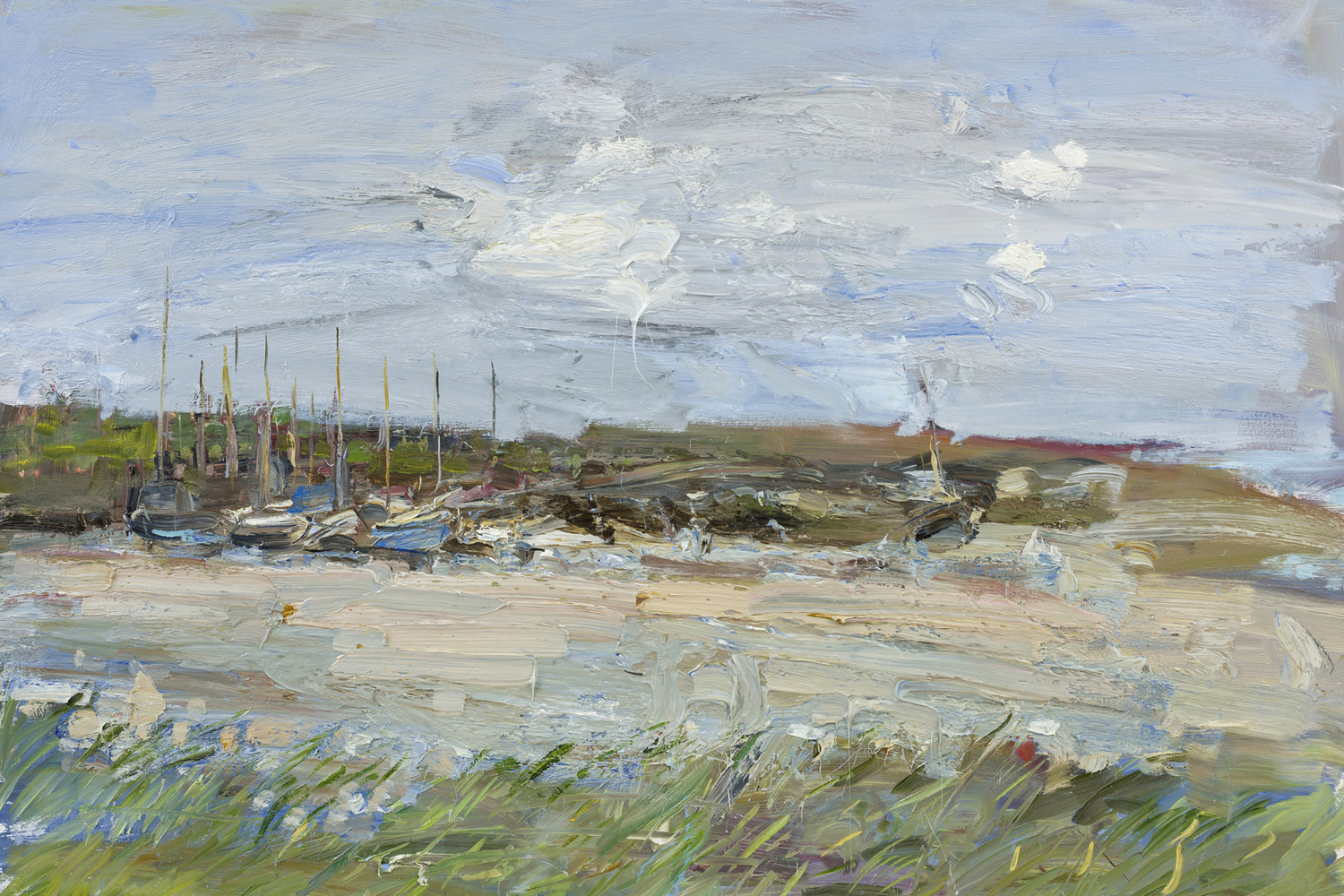 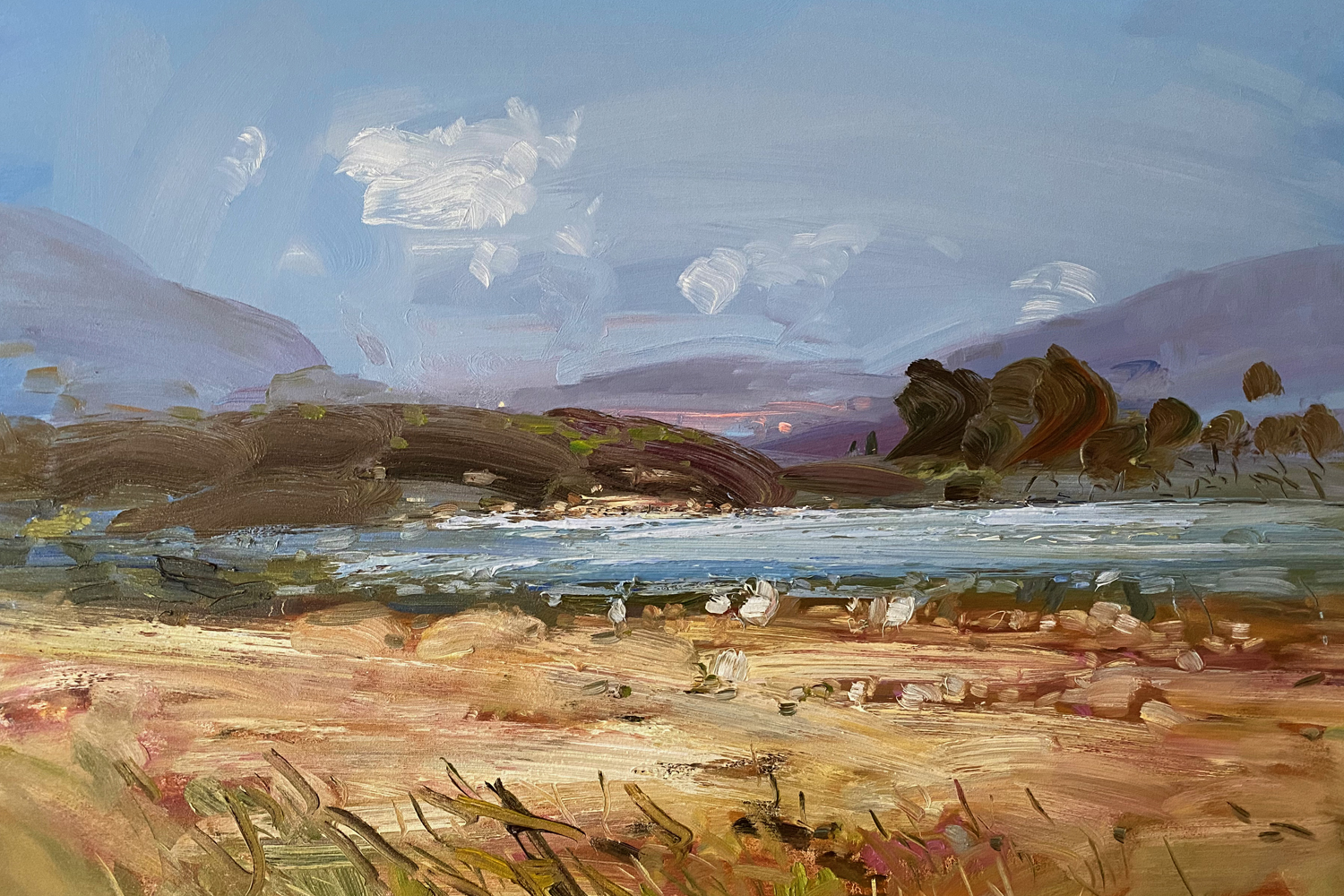 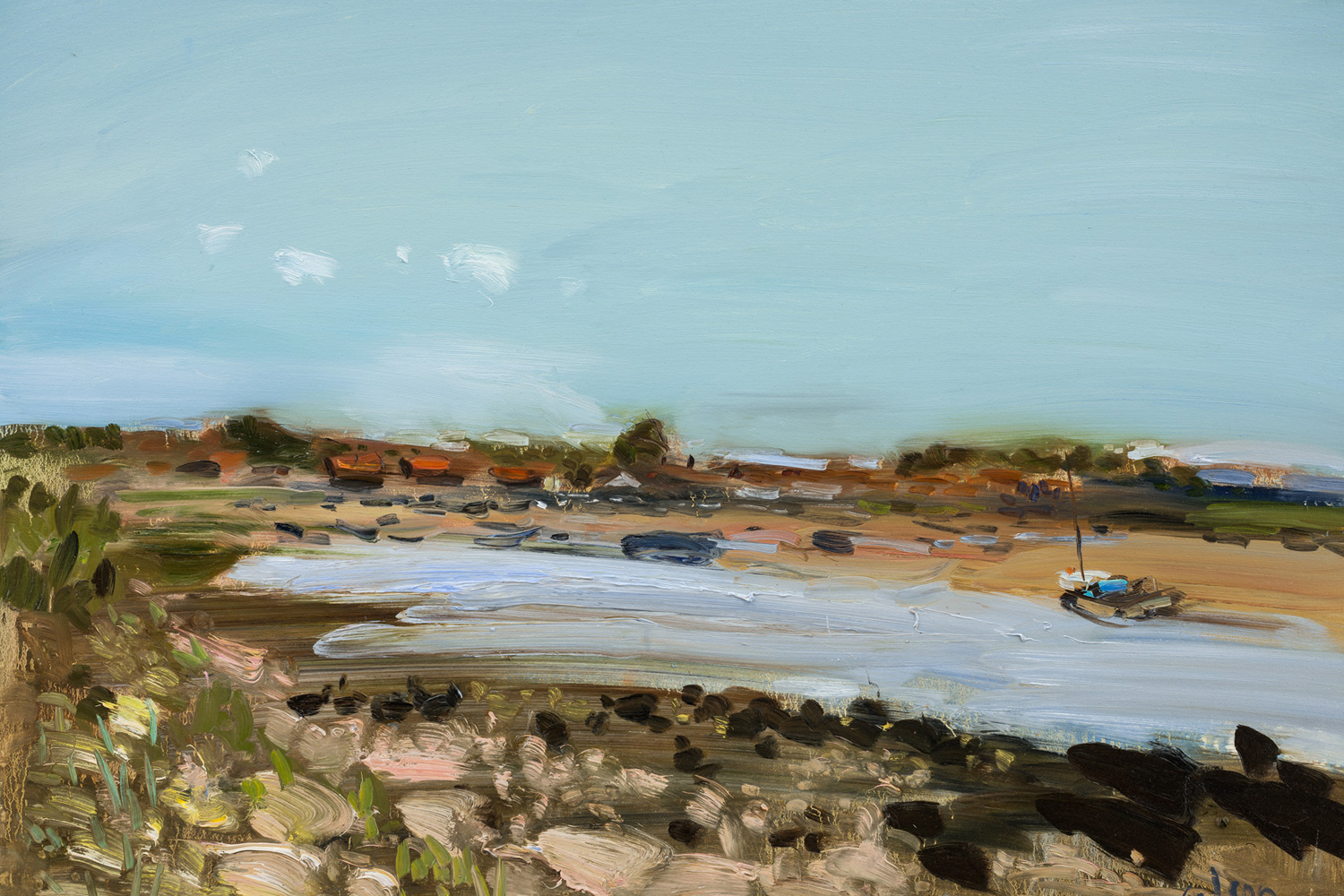